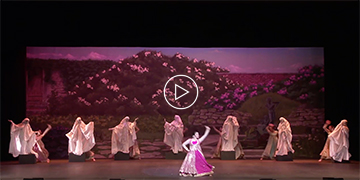 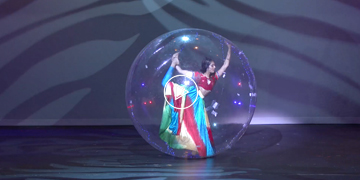 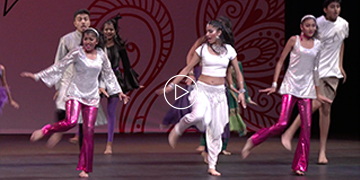 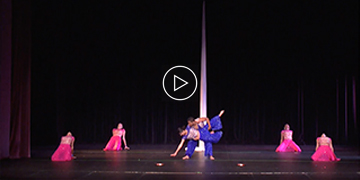 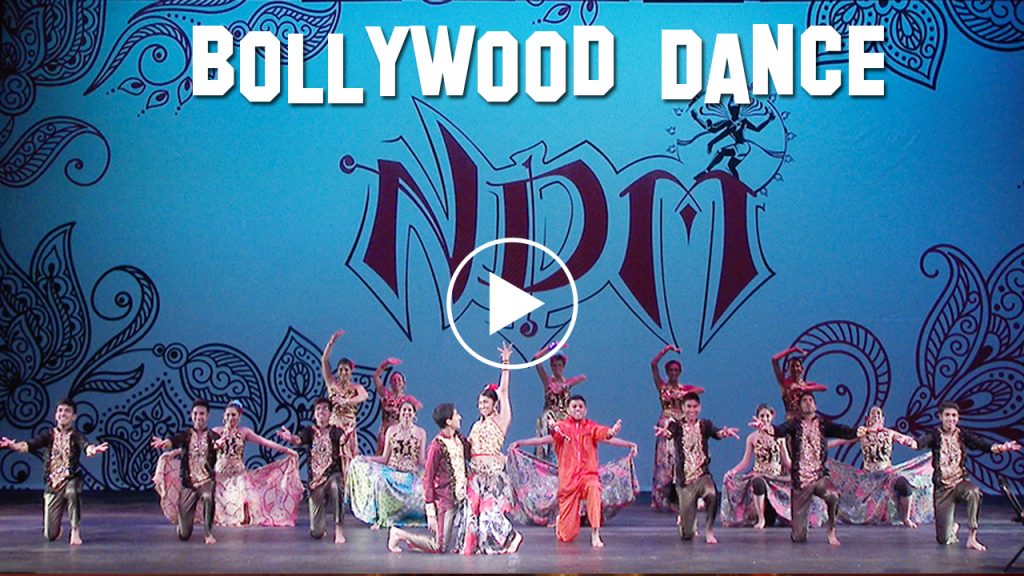 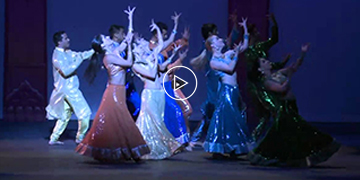 Bollywood dance is the dance style typical of this Indian film industry. It consists of many different styles and influences, from classical and Indian folk styles to all kinds of modern and western dancing. In India itself this Bollywood dancing is called ‘film dance‘, Indian clip dance.