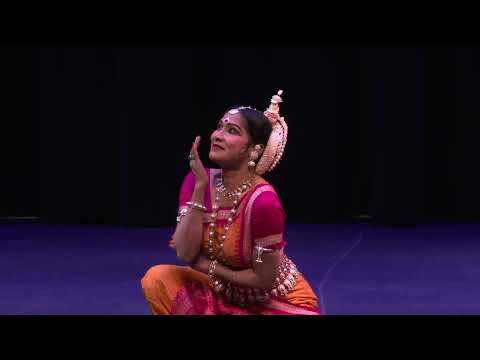 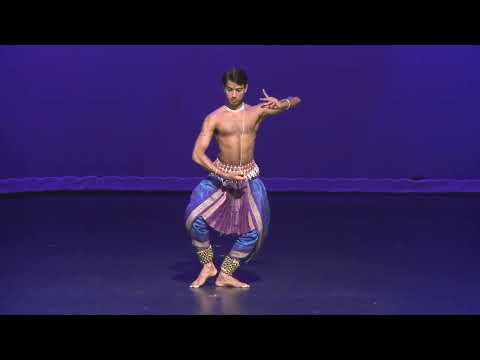 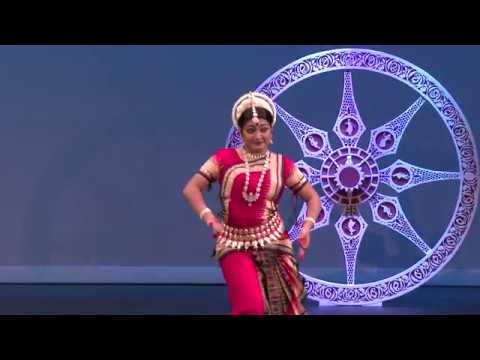 Odissi is the temple dance from the eastern state of Odisha. This lyrical and sensuous dance brings to life the sculptures adorning the walls of the Sun Temple at Konarak and the Jagannath Temple at Puri. The origins of this dance can be traced back to the 2nd century B.C. carvings of the Rani Gumpa caves in Udaygiri, Odisha. The Natya Shastra refers to this dance as Odar Magadha. It is considered to be one of the oldest dances in the world.
Odissi draws heavily from the Gotipua and the Maharis dance tradition. The dancing girls or Maharis dedicated their lives to the worship of Lord Jagannath. They performed this sacred art in the sanctity of the temples. The dance was brought out into the public by young boys, Gotipuas who were dressed in female attire. After the 17th century there was a decline in royal patronage. Lack of funds and prestige meant that the dancers fell into disrepute. It was only in the 1950’s that there was a massive undertaking by scholars and revivalist Gurus to reconstruct Odissi.